TOKYO, March 28, 2019 – Mitsubishi Electric Corporation (TOKYO: 6503) announced today that its subsidiary Mitsubishi Elevator India Private Limited (IMEC) will launch the NEXIEZ-LITE MRL elevator, an Indian-produced model that does not require a machine room, on April 1.
The model will be added to the NEXIEZ-LITE series of elevators for midrise and low-rise residences, office buildings and hotels in India, the world’s second-largest elevator market. Manufacturer IMEC aims to sell 1,000 units in 2021.


Background : The elevator market in India continues to expand as the national economy grows. Annual demand for new installations in the fiscal year ending in March 2019 is believed to have totaled about 52,000 units, second only to China, and is expected to continue rising. Up to now, machine room-less elevators manufactured in Japan and Thailand have been supplied to India. In view of the local demand for architectural design freedom and effective usage of floor space, however, IMEC decided to introduce the NEXIEZ-LITE MRL in the NEXIEZ-LITE series, which is sold exclusively in India. Mitsubishi Electric and IMEC now look forward to providing customers with safe and reliable products and services in the expanding Indian market. 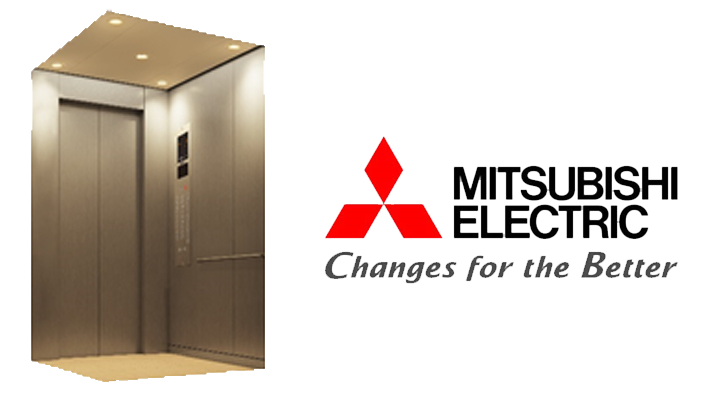